"The Pencil of Nature" 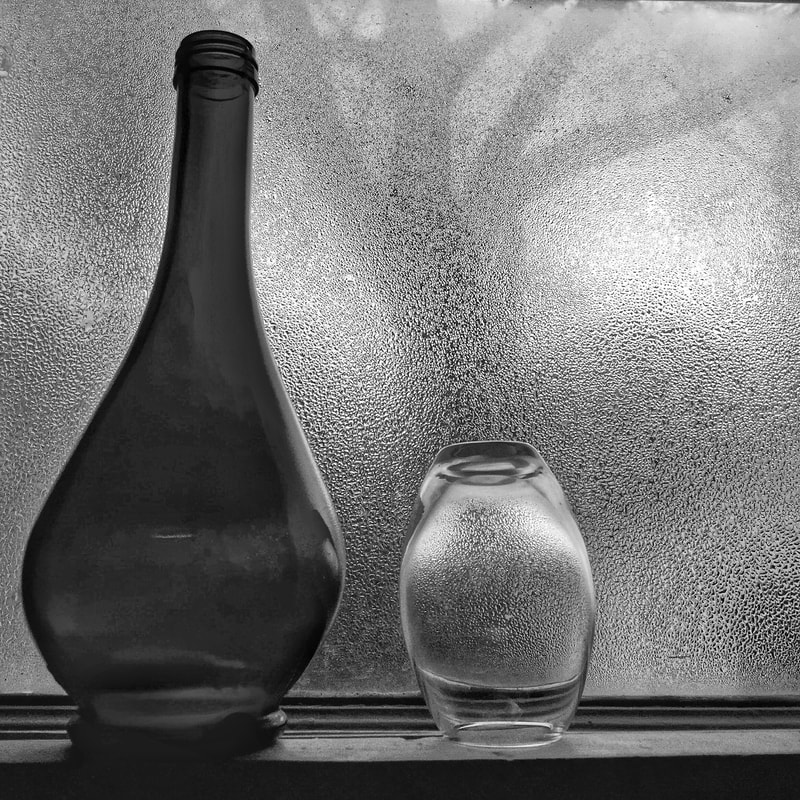 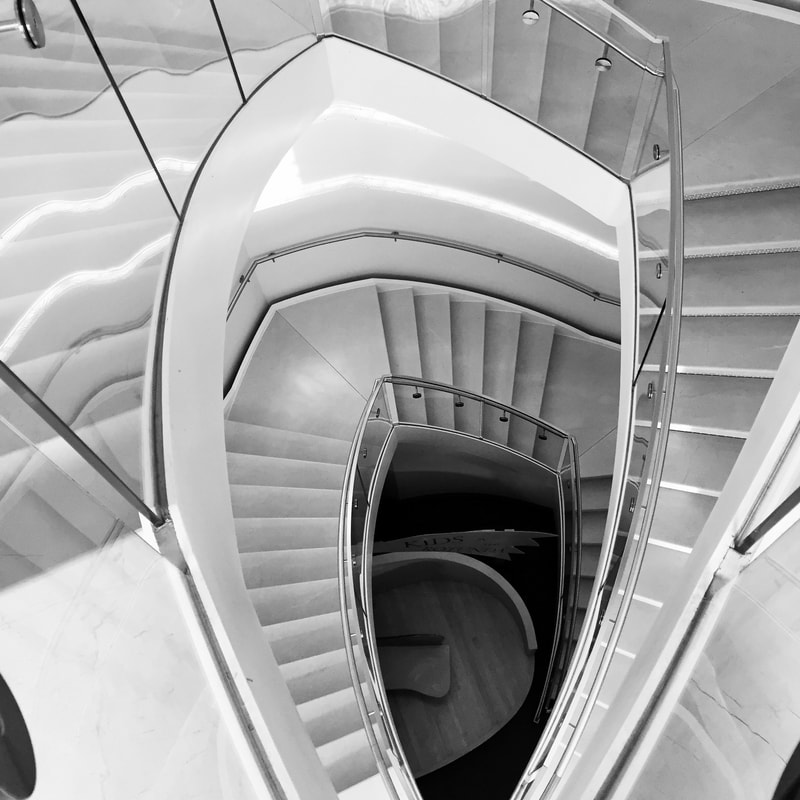 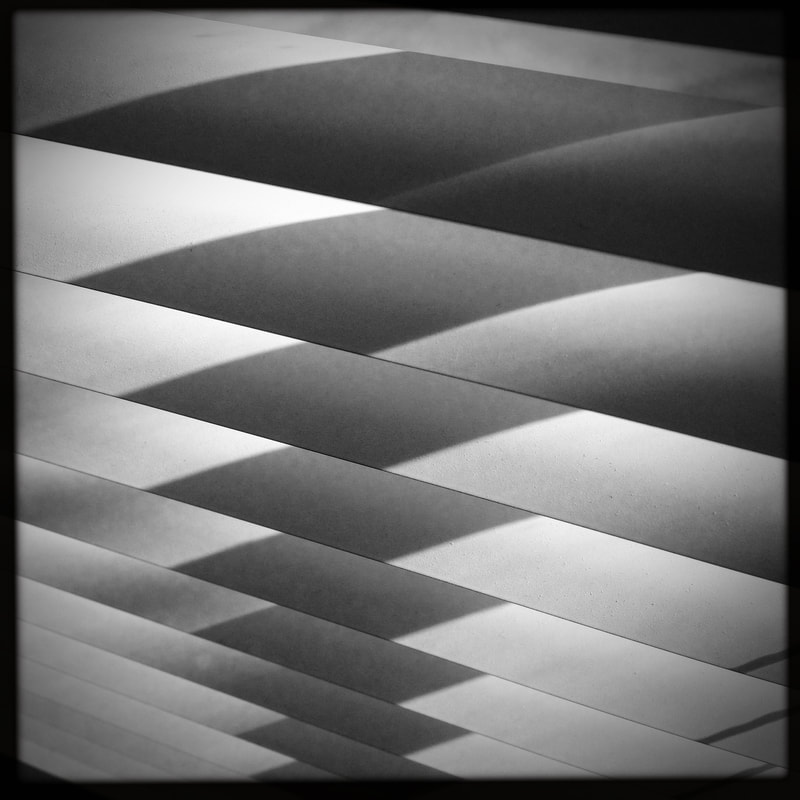 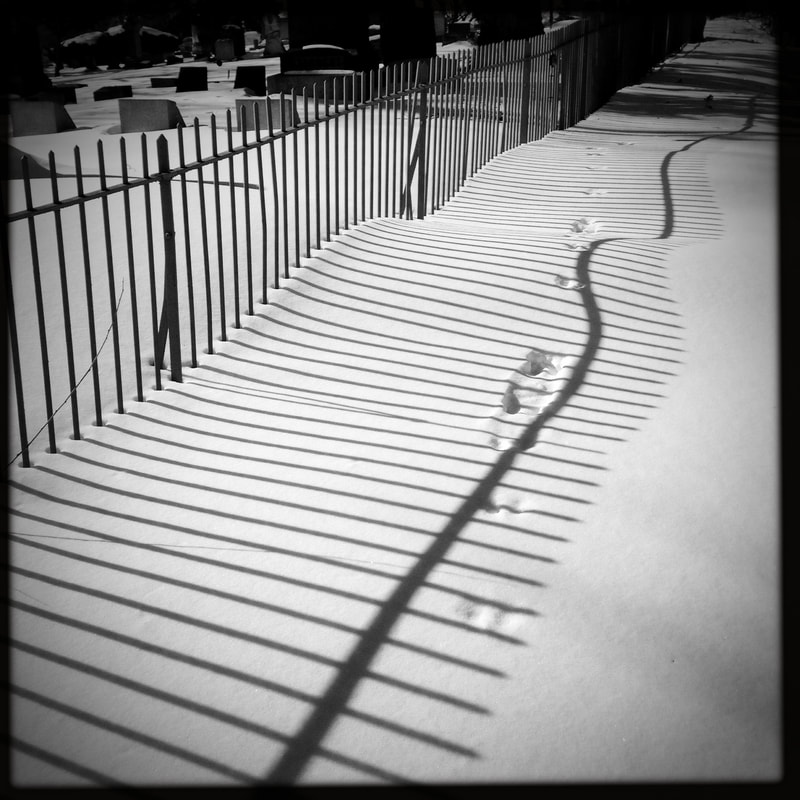 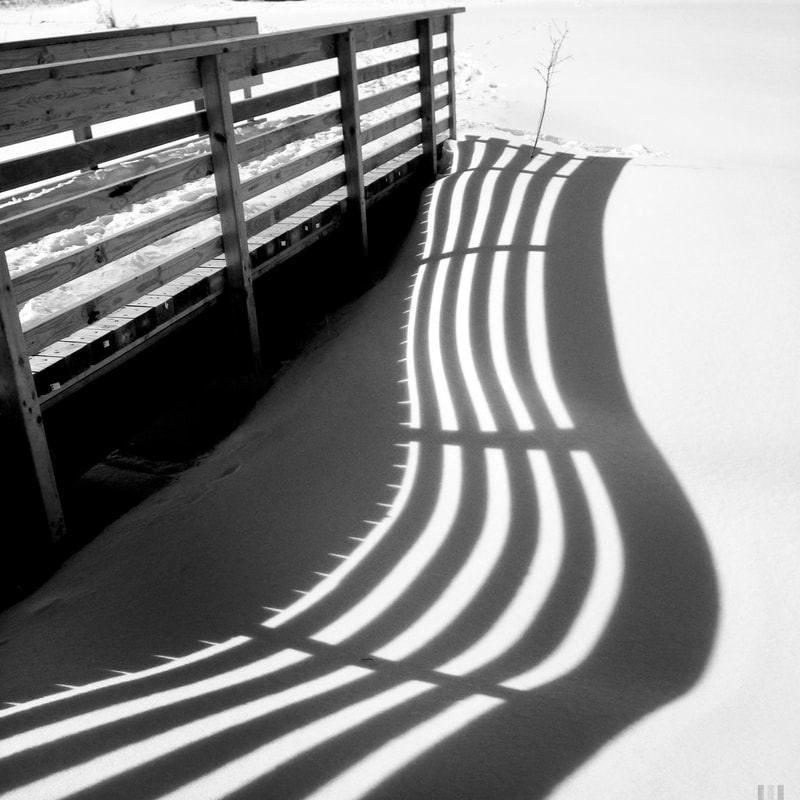 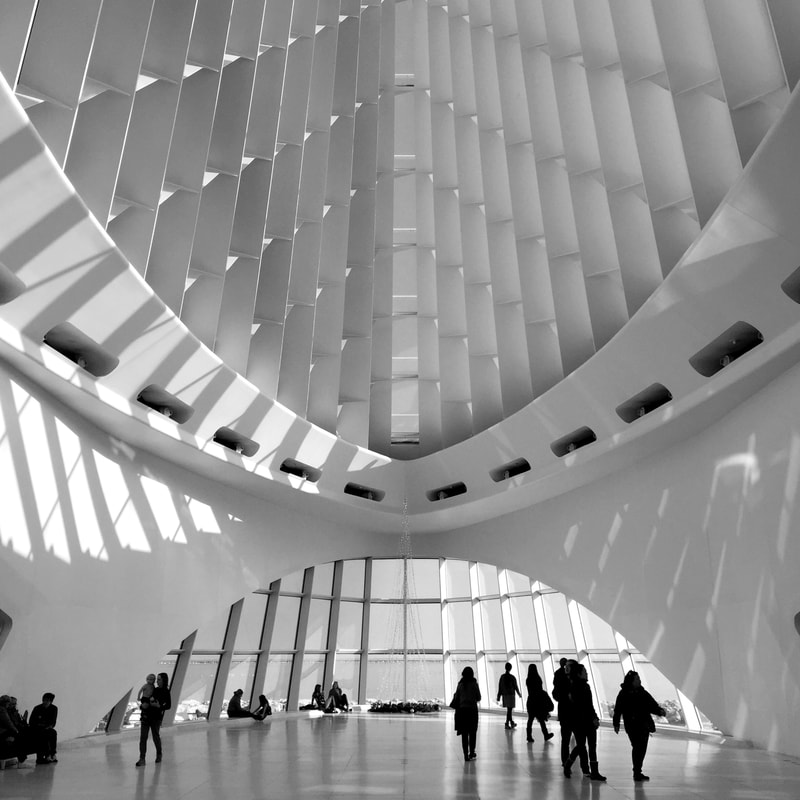 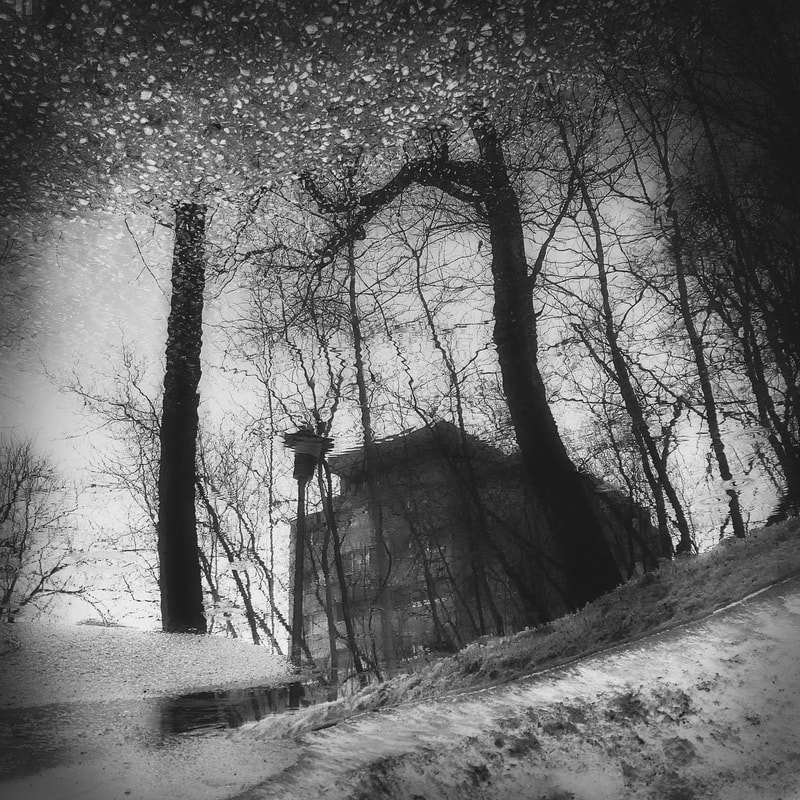 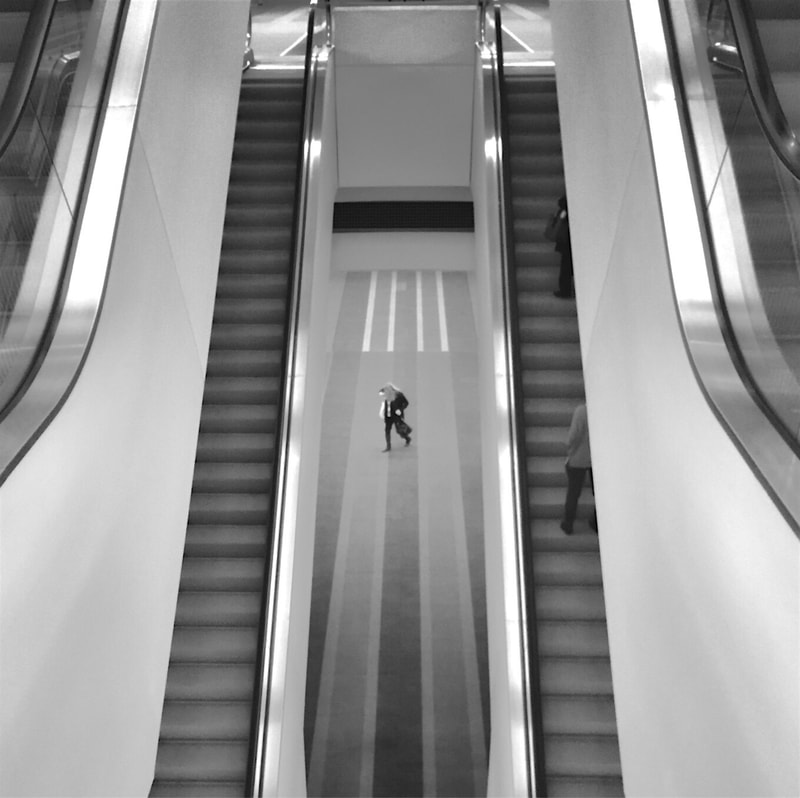 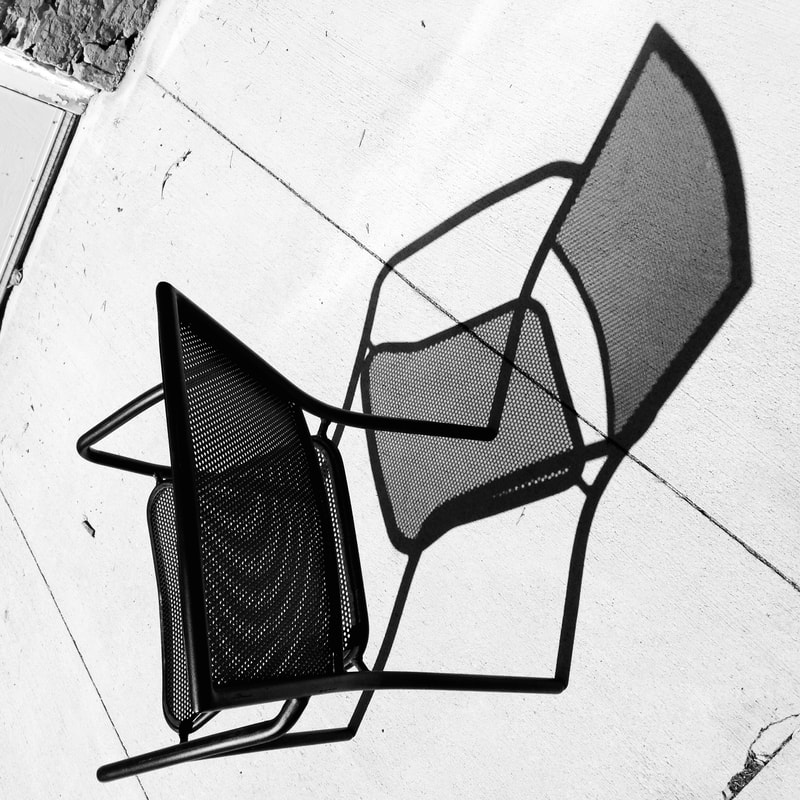 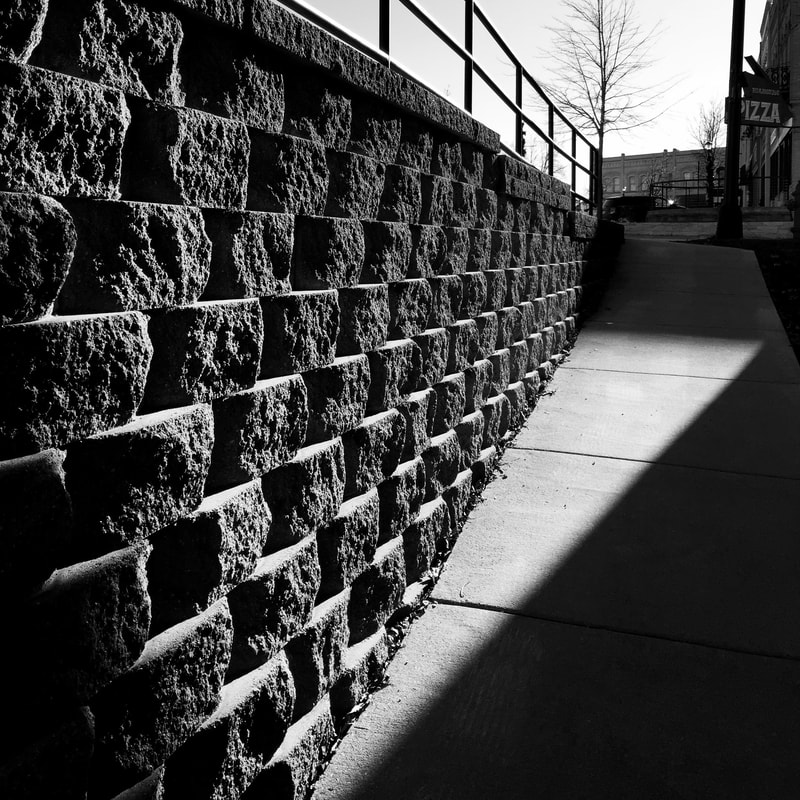 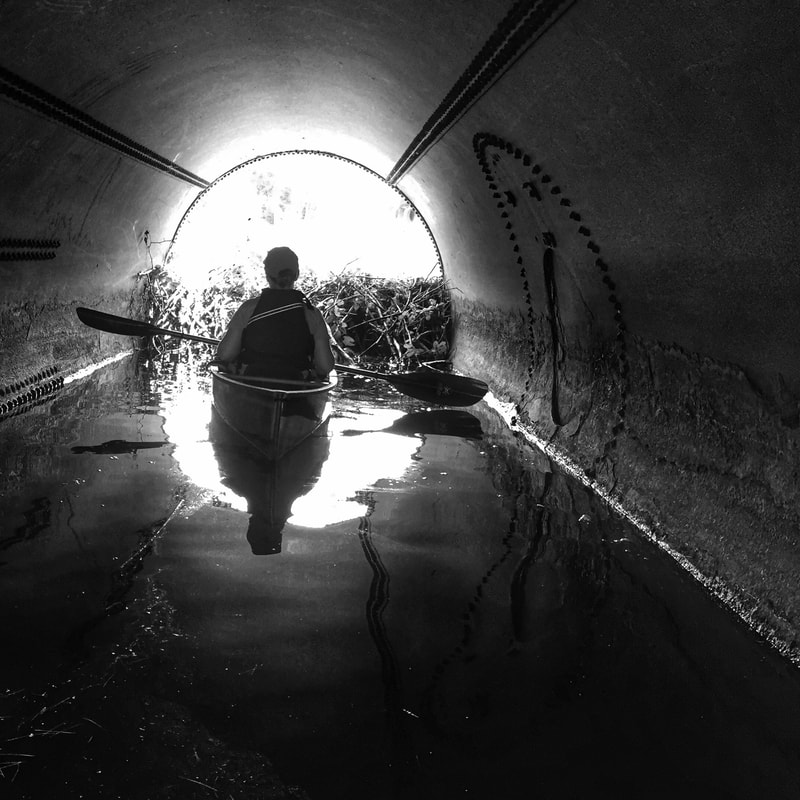 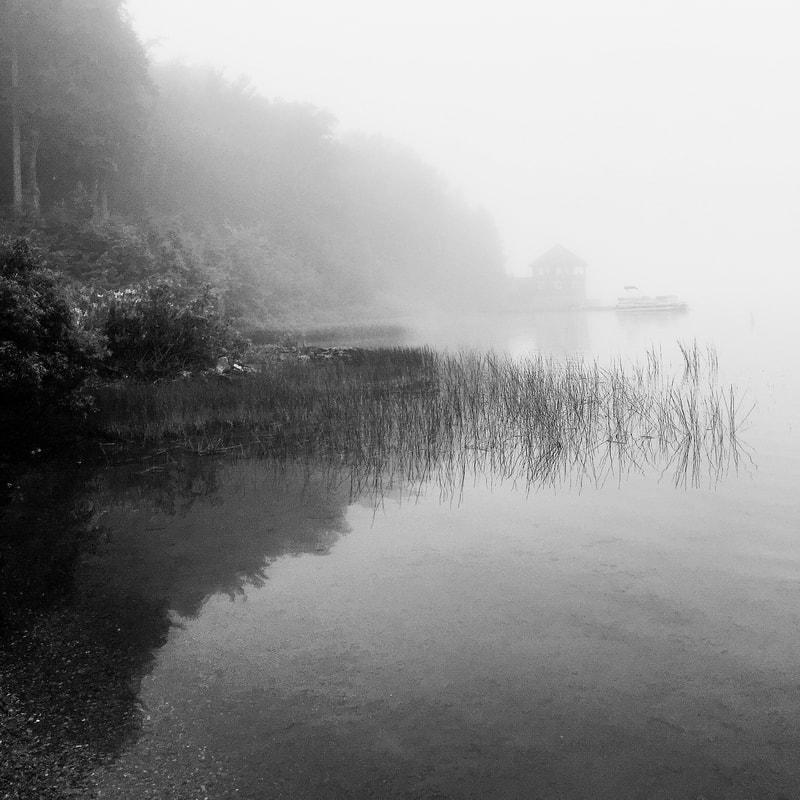 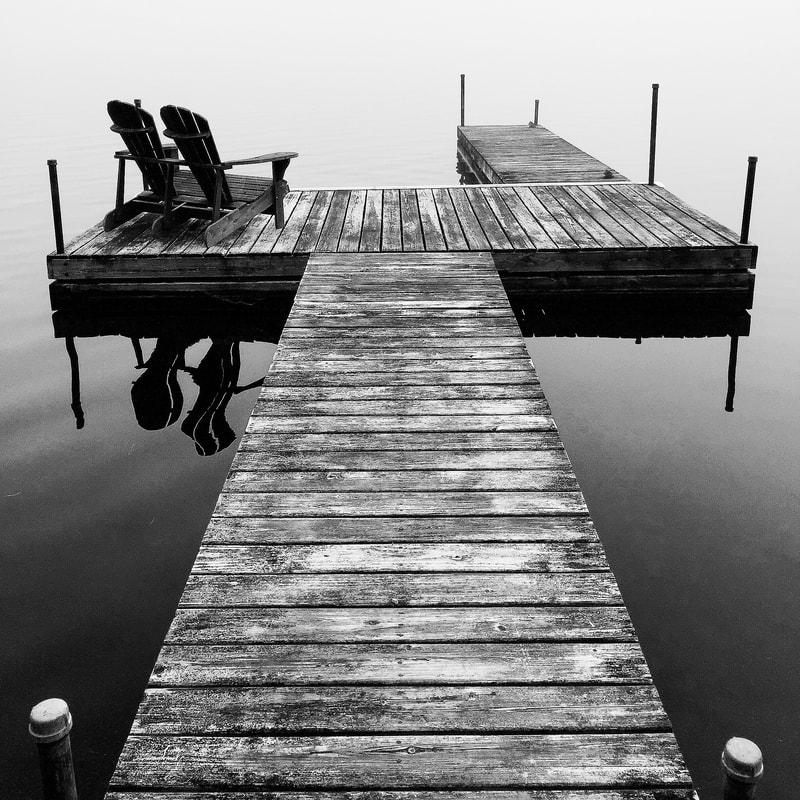 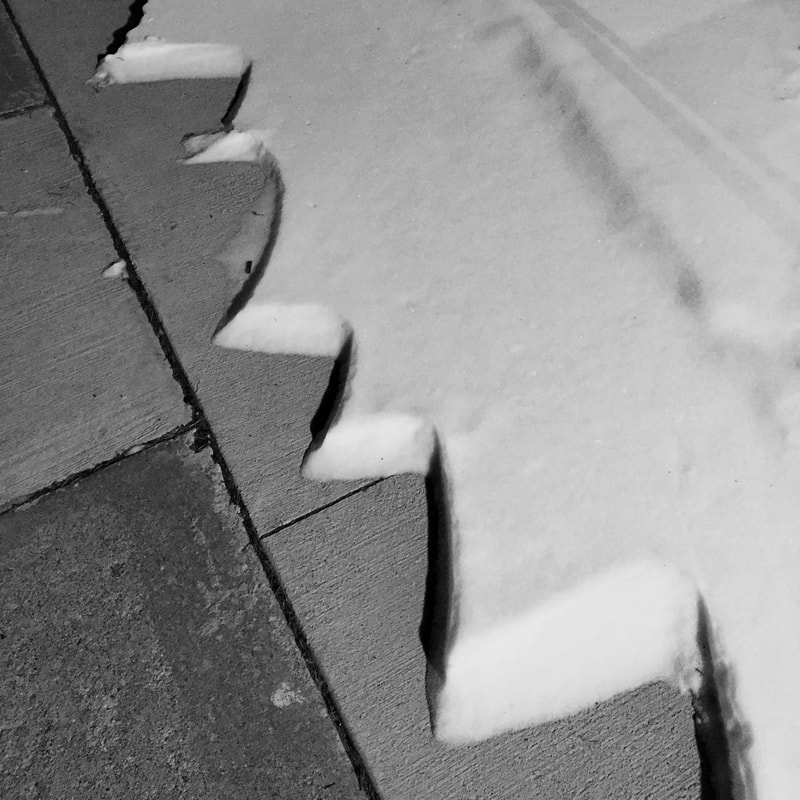 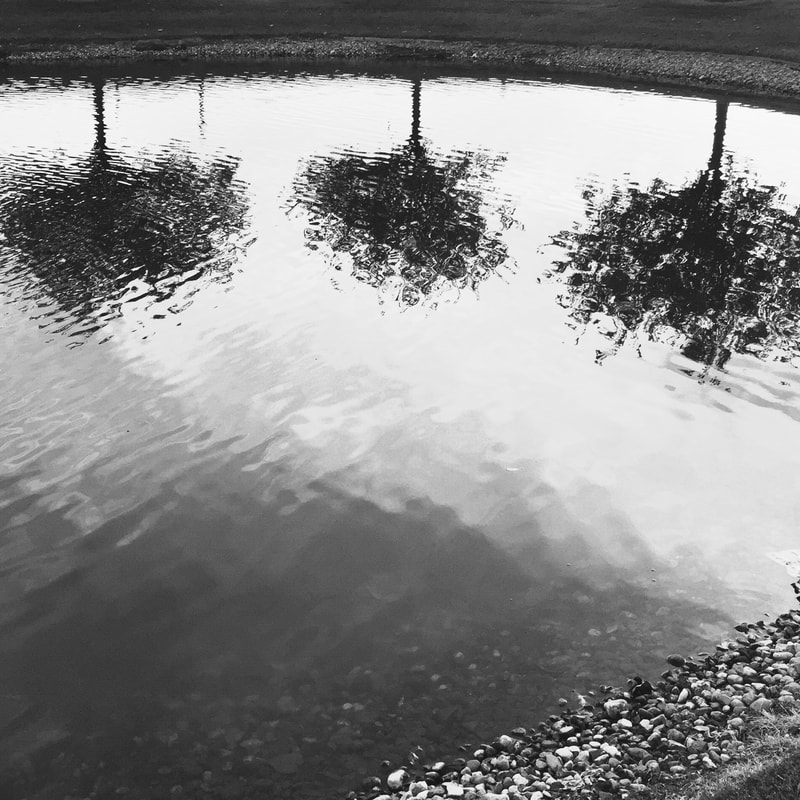 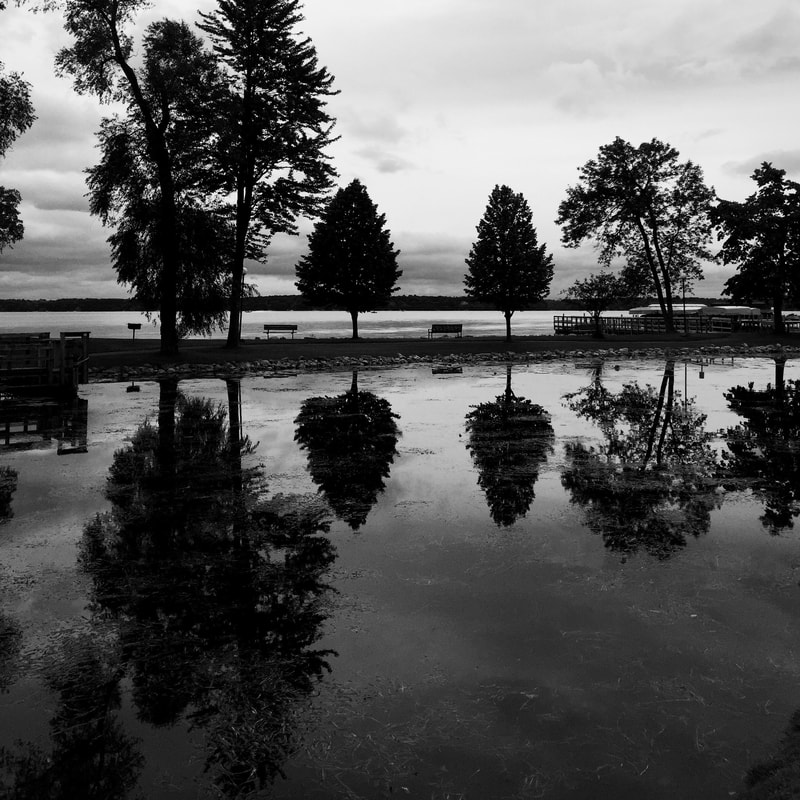 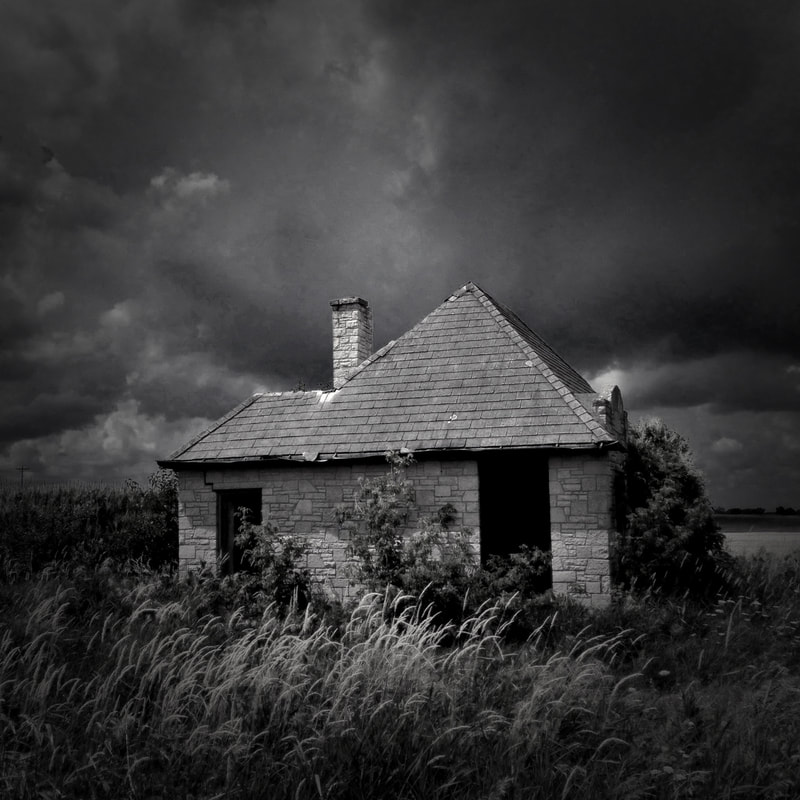 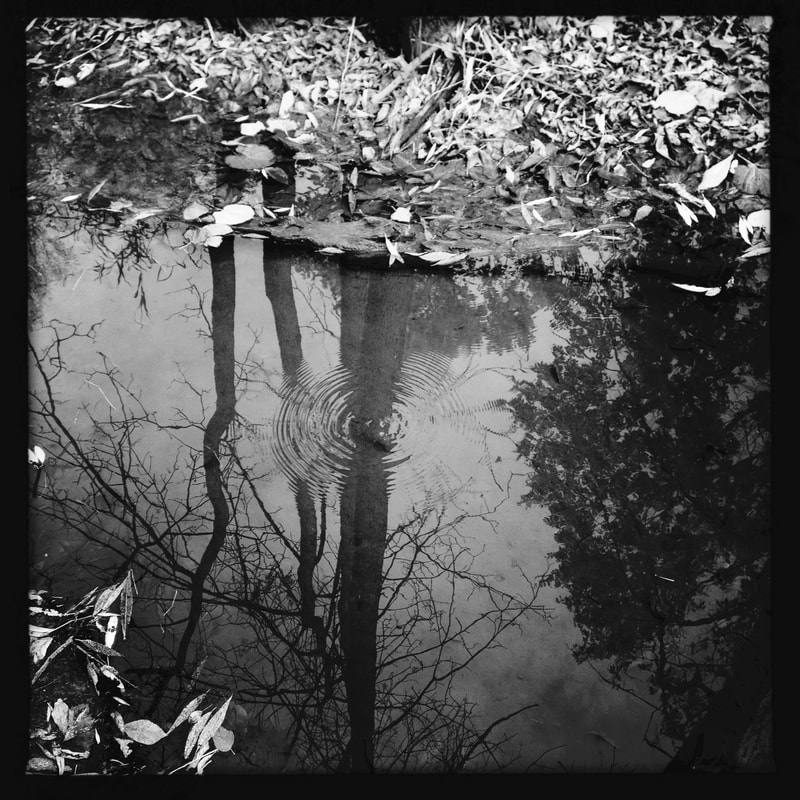 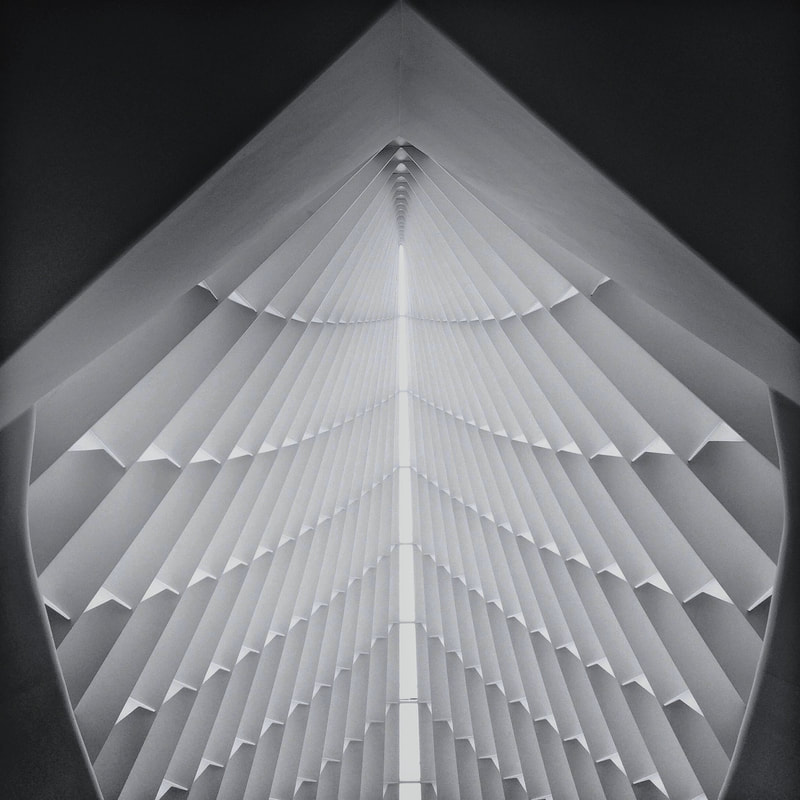 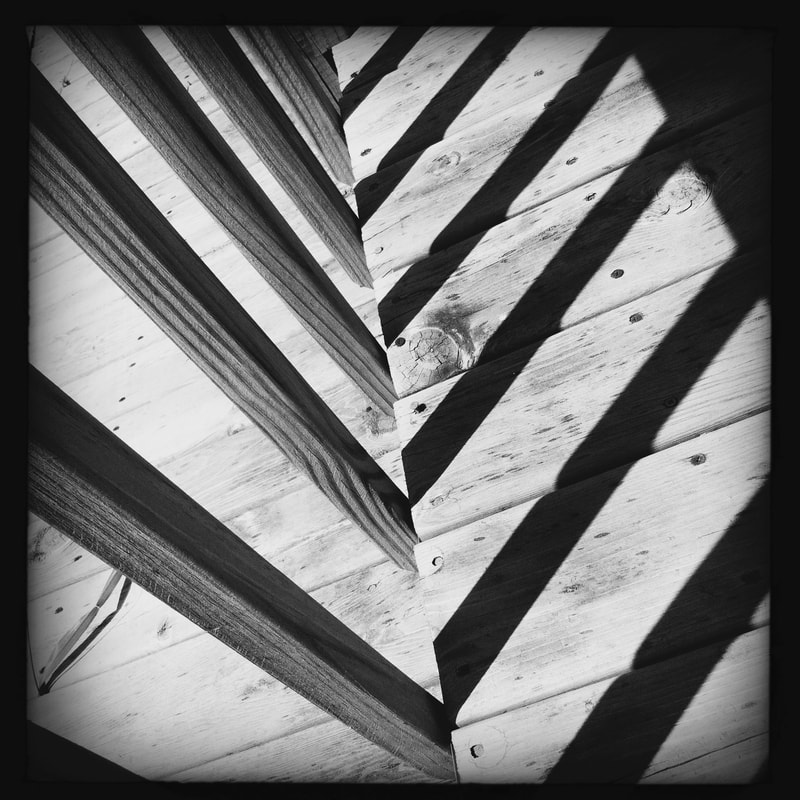 “The Pencil of Nature”
​
iPhone Photos by David Graham

I have loved the art of photography all my adult life, studying its history, writing poems and essays on it, and attending countless exhibitions.  But I never thought to give this art a try myself until relatively recently, with the advent of digital cameras, and more specifically the iPhone.  In part I suppose I feared that the technical details of camera work were beyond me; and in part I somehow couldn’t envision myself as a visual artist.  My wife Lee Shippey has always been the artist in the family (and still is: her drawings, paintings, and prints continue to inspire me).  I consider myself an avid amateur, which is to say, a lover of the art.

In 2007 I acquired my first digital camera, a very basic point-and-shoot model, and began fooling around with it.  My first “art” photos were mostly awful, for which I blame myself as much as the primitive camera.  I had a lot to learn.  By 2010 I was ready for something more ambitious, and bought my first smart phone, an iPhone 4.  Inspired by a book of iPhone photos by Chase Jarvis entitled The Best Camera is the One That’s With You, I soon found myself obsessed, taking photos every day with this new camera that was always in my pocket.  The hundreds of bad photos I inevitably shot were easily enough deleted.  And weak but promising ones could be improved with some of the thousands of user-friendly editing apps made for the iPhone.  Before too long I was sharing my photos on social media such as Facebook, Instagram, Flickr, Oggl, and elsewhere.  Over time I learned more and more about this new art that some were calling “iPhoneography,” which by now has produced countless books, blogs, websites, magazines, competitions, exhibits, and organizations.

I shot all the photos in this show with either an iPhone 5 or an iPhone 6, and did any editing on the phone itself.  They date from 2013-16, the majority taken in 2015.  I decided to adopt as a focus my black-and-white work, in homage to the great early masters of photography; and I borrowed my title from William Henry Fox Talbot, whose The Pencil of Nature (1844-46) was the very first photo book.

Obviously, I find myself fascinated by reflections, shadows, and the abstract shapes that this pencil of nature can find in ordinary objects and scenes.  And I love the way the black-and-white format guides me to think about such things.  But beyond that, I guess I will let these photos speak for themselves.